Why taking ANY action at all can be better than spending too long in a state of procrastination and indecision.

Ironically when I googled the definition of “procrastination” the first offering was “the action of delaying or postponing an action to a later time”.  This is interesting given that procrastinating over something actually means that nothing is happening.  There is no action.

The phrase “the action of” makes me wonder if it is implying that when we procrastinate, we are actively choosing not to decide.  Or if we are deciding, we are deciding to leave it for now, not knowing whether the right time will come or not.

Procrastinating wastes time.  We are using our energy to think about “that thing” and then to decide that now isn’t the right time for it.  Maybe we even beat ourselves up a little that we really should do that thing. But we don’t have the time, energy, brain power or resources, to do it now.  The likelihood is that it will pop up again sooner or later and waste some more of our time.

A coaching friend says procrastination is a symptom of stress and I think this is a very interesting idea.  If something is on our mind, but we can’t or won’t make a decision about it, is that because the decision is too hard at that time?  Even thinking about something and deciding it isn’t for us, then letting it go, is a better decision, because it’s a decision.  Procrastinating over something is wondering if we should or shouldn’t do it, and if we should, when should we do it?

That was all pretty abstract so I want to talk now about some specifics that have come up for me today (very timely for this blog post)!

To set the scene, we have recently come back from a brilliant two week holiday with friends in Qatar.  The children swam every day, we went to the beach, drank coffee, chatted and generally relaxed.  We also enjoyed amazing brunches with delicious cocktails, rich food and beers by the pool.

It was time to get back into the usual routine when we got back, but it’s taken me a while.

For a very long time I have been procrastinating over getting some exercise.  I am not a fan of exercise and because I believe in the power of thoughts I’ve tried to change my focus away from “exercise” which I “don’t like” and to think instead of getting healthier and having more energy to do all the things I want to do.

This morning I decided I was going to do the couch to 5k.  I haven’t run any distance since 2008!  I even had a pass from the doctor who told me I shouldn’t run after a traumatic first birth with my son Teddy.  He also said I shouldn’t’ give birth naturally afterwards and I chose to ignore that, twice!  But the running bit, I was happy to rely on that rule!

This morning around 7.30am I decided I should do the couch to 5k, googled it, downloaded the podcasts and knew what I needed to do – all within 5 minutes.  Rather than entertain questions like: should I do it, have I got time this week and for the next few months, should I even run, where will I run, what time of day should I run, I hate running shouldn’t I do something else instead, I just decided.  I had the podcast ready, I dropped the children off at school and off I went. So I’ve started it now!

I arrived at my desk afterwards and remembered an award I was thinking about applying for.  Again I could have read the entry requirements and thought it didn’t apply to me (I’m still not sure it does) or I could have looked at previous award winners and decided I would try another year.  I very easily could have decided I didn’t have time today, as I had a lot of work on!

Instead I decided I would spend an hour drafting my entry and asking a couple of people if I could use testimonials they have already given to me.  The entry is ready to go.

Perhaps the momentum is there when you make even one decision you’ve been putting off.  I also think that once you’re in that momentum, when the decision comes to you, somehow it just feels like the right decision straight away.  Maybe that’s intuition or gut instinct?  Whatever it is, we should all use it more often.

What decisions / actions have you been putting off?

Is there something nagging at you, about your health, finances, work, relationships, your home environment?

Can I encourage you to make a decision about one of these this week, maybe even before you reach the end of this blog post?  Go on, choose something, even if it’s something “small”..

Your action not only beats the procrastination, but is likely to get you into momentum and other decisions / actions might follow?

Can I encourage you to make a decision about something you’ve been procrastinating over, before the end of this blog post?

There is a popular coaching term known as “analysis paralysis” and this is very akin to procrastination in my opinion.  Specifically it’s when you’re stuck analysing a situation to the point you can’t or don’t make a decision.

How can you beat this today, what decision can you make and take some action on, even a small one?  You’ll be surprised the momentum you can build with one decision and one action.

As always I’d love to hear from you.  What are you going to make a decision about? Even if that decision is, I am not going to carry this around anymore and I’m going to let it go.  Feel free to get in touch at Hannah@authenticallyspeaking.co.uk, share on our facebook page or in our private facebook group  your first step to “beating procrastination” story! 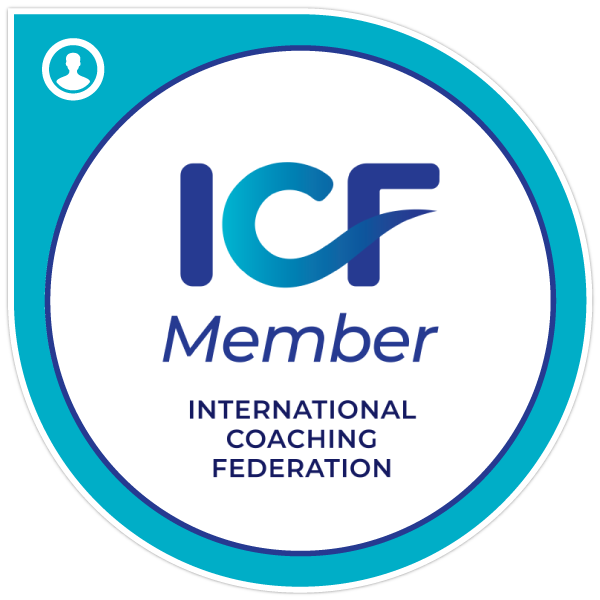